The Labor Department released its May Jobs Report showing 223,000 jobs added to the U.S. economy, which continues the longest stretch of job growth in the nation’s history and brings the unemployment rate to 3.8 percent.

The 223,000 jobs added in May surpassed analyst expectations and lowered the unemployment rate to 3.8 percent. Employment grew in industries including healthcare, retail and construction. The Labor Department revised its figures to show a show a net increase of 15,000 in March and April.
There was good news for Americans without a high school diploma. The unemployment rate for workers 25-years-old and older with less than a high-school diploma dropped to 5.4 percent, down from 6.2 percent at the same time last year and a large decrease from the 8.5 percent rate in September 2016. The unemployment rate for college graduates is holding steady at 2.0 percent.

Employers face significant challenges in a market with increasing job openings and very low unemployment. More workers are quitting their jobs, which increases the pressure on employers to take immediate action to both attract and retain talent.
The employment gains made by those with less than a high school diploma may increase the difficulty of staffing seasonal summer jobs, an issue already caused by overall low unemployment. The scarcity of workers for seasonal businesses could lead to higher costs for business owners who may pass the increased costs onto consumers.

There is uncertainty over the repercussions of the recently imposed tariffs on key U.S. allies. The White House announced that the EU, Canada and Mexico will face 25 percent tariffs on steel and 10 percent on aluminum. Retaliation could lead to increased prices and unstable supplies of key commodities, which may stall or reverse the job gains made in recent years. 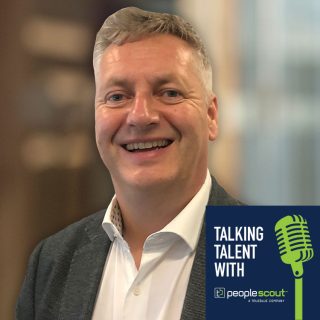 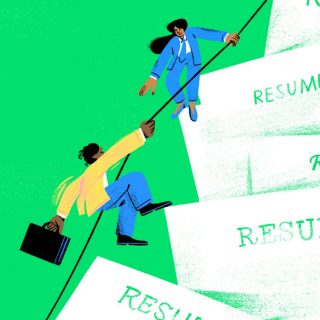 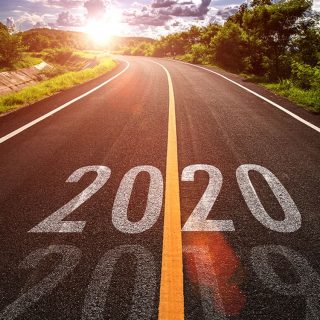